Infertility problems spread across the globe among lakhs of couples. In some cases, infertility issues are because of female problems and male problems. Infertility in men can be a severe concern for most of them as it can hamper the growth of their progeny. In laboratories, there is a range of diagnostic testings available for men’s reproductive problems. Many testing functions are carried on in the andrology laboratory as some of them are below-mentioned:

There are two types of fields in laboratory andrology like specifically andrology and embryology as andrology deals with the directly male reproductive system whereas embryology with the in-vitro fertilization related issues.

Laboratory andrology can be a lucrative career option for bioscience students as it is becoming mainstream nowadays.

In earlier days, the andrology branch was not that developed and recognized like its counterpart gynaecology, but circumstances have changed a lot due to changing societal norms and lifestyles.

There are some normal parameters available to determine sperm quality in a lab. In andrology, the quality of sperm is analyzed by an expert in laboratory andrology. Many scientific techniques have developed to improve male fertility. The task of an andrologist is to make sure that the samples are not tampered with and to be tested in a strict environment. Several surgical procedures like intrauterine insemination preparation, in-vitro fertilization, sperm analysis are carried out in the laboratory with utmost care

Embryology is one of the branches of andrology in which the formation, growth, and development of embryos in the laboratory monitored by experts. The complex procedures like IVF cycles carried out by the embryologists. The job of an embryologist is to collect samples, labeling samples accordingly, checking the sperms to match them with eggs carefully.

Long story short. Hell lot of opportunities are waiting for you in various branches of fertility issues like andrology, gynaecology, embryology. Andrology is the new future of male reproductive health-related problems. Andrology is gaining more popularity after the inception of in-Vitro fertilization procedures across the world. Andrologists and gynaecologist are improving the lives of lakhs of infertile couples across the globe with specialization and expertise. 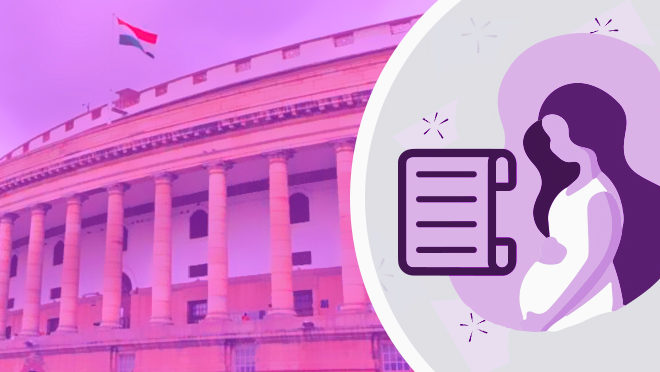 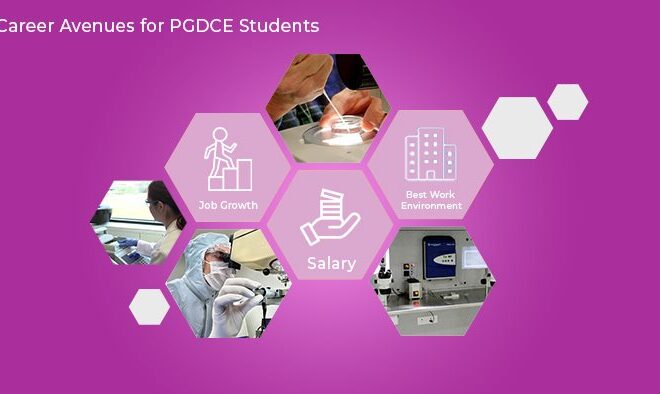 Career avenues for an Embryologist